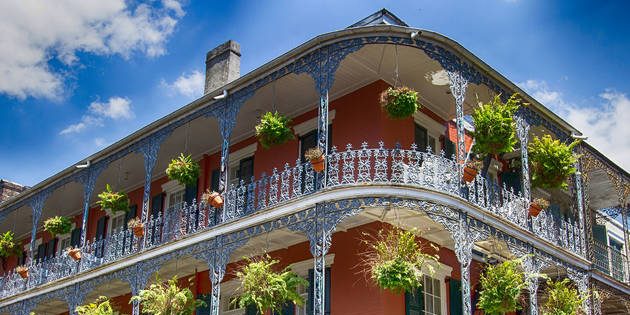 New Orleans averaged a murder about every other day in the first six months of 2017 – startling for a city of less than 400,000 people – but the police chief said last week he was encouraged by a dip in killings that started the second half of the year. The city went without a murder

In New Orleans’ mayor’s complicated legacy on crime, NOLA for Life is a bright spot

During the early years of NOLA for Life, the number of homicides in New Orleans declined to its lowest rate since 1971. Since then, however, violence has steadily increased.