Police-Community Reconciliation is a method of facilitating frank engagement between harmed communities and police that allows them to address grievances, misconceptions, and historical tensions, and reset relationships. Based on transitional justice and global truth and reconciliation practices, it is an opportunity for institutions to reckon with past harms, investigating how they continue into the present, and taking action to repair and reform. It is a way to engage people who have been excluded from systems in the work of reshaping them.

While exclusion and harm have been present in all parts of American law and society, police have often been the face of its sharpest legal abuses against marginalized communities, and particularly of those against Black people. They have been tasked with enforcing slavery, convict leasing, Jim Crow segregation, and then mass incarceration. From lynchings through present-day gun violence, law enforcement has often failed to protect Black communities from violence, often subjecting them to intrusive, disrespectful, or violent tactics at the same time. The aim of Police-Community Reconciliation is for communities and law enforcement to reckon with these difficult truths as a foundation for making real, meaningful change. It begins with open and honest dialogue—from which they can build mutual respect, empathy, trust, and a better way forward together.

NNSC’s Police-Community Reconciliation framework is an approach to building common ground adapted from transitional justice processes like the Truth and Reconciliation Commission in post-Apartheid South Africa. Communities and law enforcement name the harms that have been done; encourage those who caused harm to acknowledge and commit to repairing it; give voice to the harmed to share their experiences and have them honored; take concrete steps to repair those harms; and create relationships and structures to make change going forward, informed by the reconciliation process.

These are the basic building blocks of the Police-Community Reconciliation process:

In practice, this looks different in each community, but these elements are constants. Police open the process with acknowledgment and commitment to listening and progress. Reform efforts take on greater meaning when they are based in a clear acknowledgement of the harm that made them necessary. Ultimately, the harms, needs, and other insights revealed in the Reconciliation process can inform a new approach to public safety, in which communities are able to make decisions that affect them.

Police-Community Reconciliation is a method of facilitating frank engagement between harmed communities and police that allows them to address grievances, misconceptions, and historical tensions, and 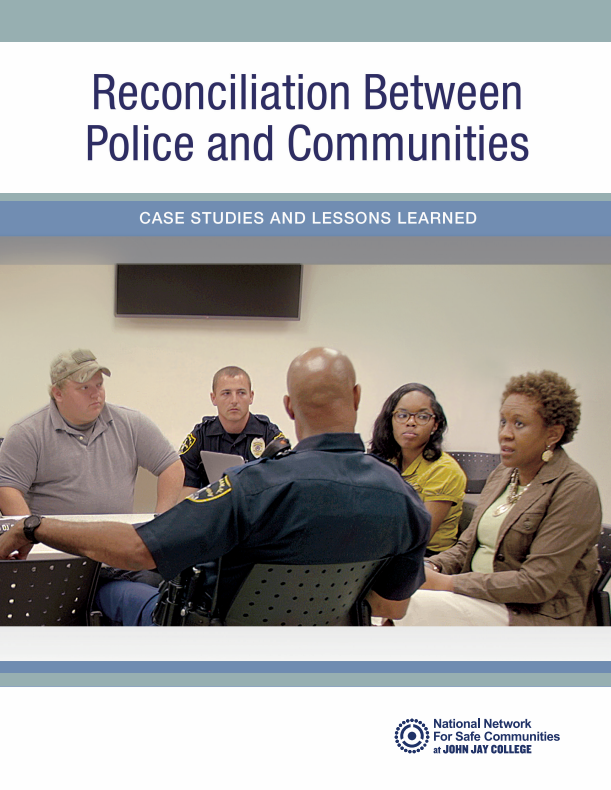 Reconciliation Between Police and Communities: Case Studies and Lessons Learned 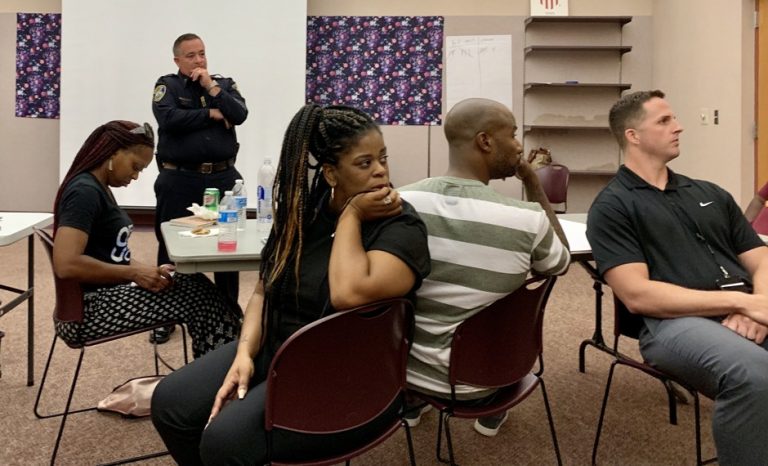 In Stockton, California, city and law enforcement leaders are attempting to build trust between police and communities of color. Why is this so hard to

Contact us to start a conversation about beginning Reconciliation in your community. 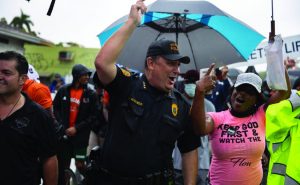 Accountable and Inclusive Policing: Three Perspectives on Diversity and Equity 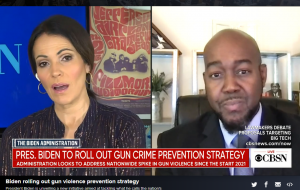 President Biden is unveiling a new initiative aimed at tackling what he calls the nation’s “gun violence epidemic.” The administration’s initiatives include stemming the flow 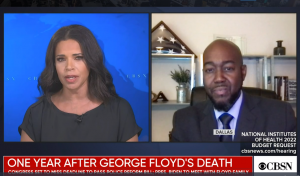 What has changed a year after George Floyd’s death?

Today marks one year since the death of George Floyd in Minneapolis, sparking protests nationwide. CBS News’ Jeff Pegues reports on the ongoing push for 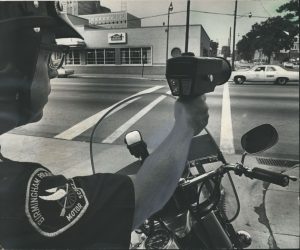 During my tenure as the Commander of the West Precinct of the Birmingham Police Department, the city’s largest precinct, I wanted to create more time