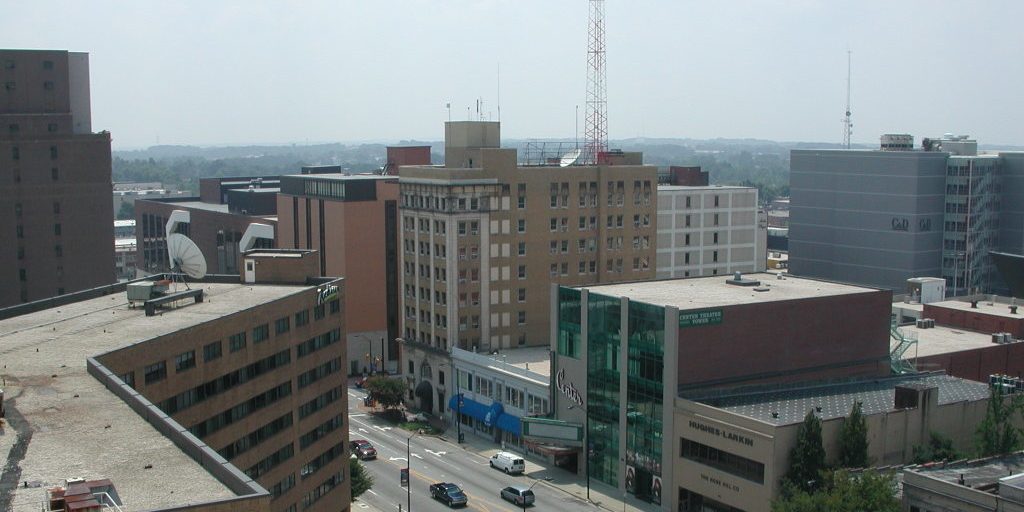 I realize we’ve let you down, and I apologize for that

First, I had to come to the realization that what we, the police, were doing was not working. We had a long history of baggage between the police and the minority community. How did they come to believe that the police don’t care? Well, the crack house goes on and on despite their calls to

This city in N.C. has reduced domestic violence. Why can’t Orlando?

Central Florida should be looking to High Point, N.C., a town of just more than 100,000 people outside Greensboro, where police have come down hard on perpetrators of domestic violence and sharply reduced the number of related killings. In the five years before starting the crackdown strategy, High Point saw 17 domestic violence-related murders. In

Domestic abusers: Dangerous for women — and lethal for cops

One local police department has spent the past six years pioneering a strategy that can help identify domestic violence abusers. High Point, N.C., had a problem. From 2004 to 2008, one-third of the city’s murders were related to intimate partner violence, well above both the state and national averages, according to former police chief Jim Fealy. So