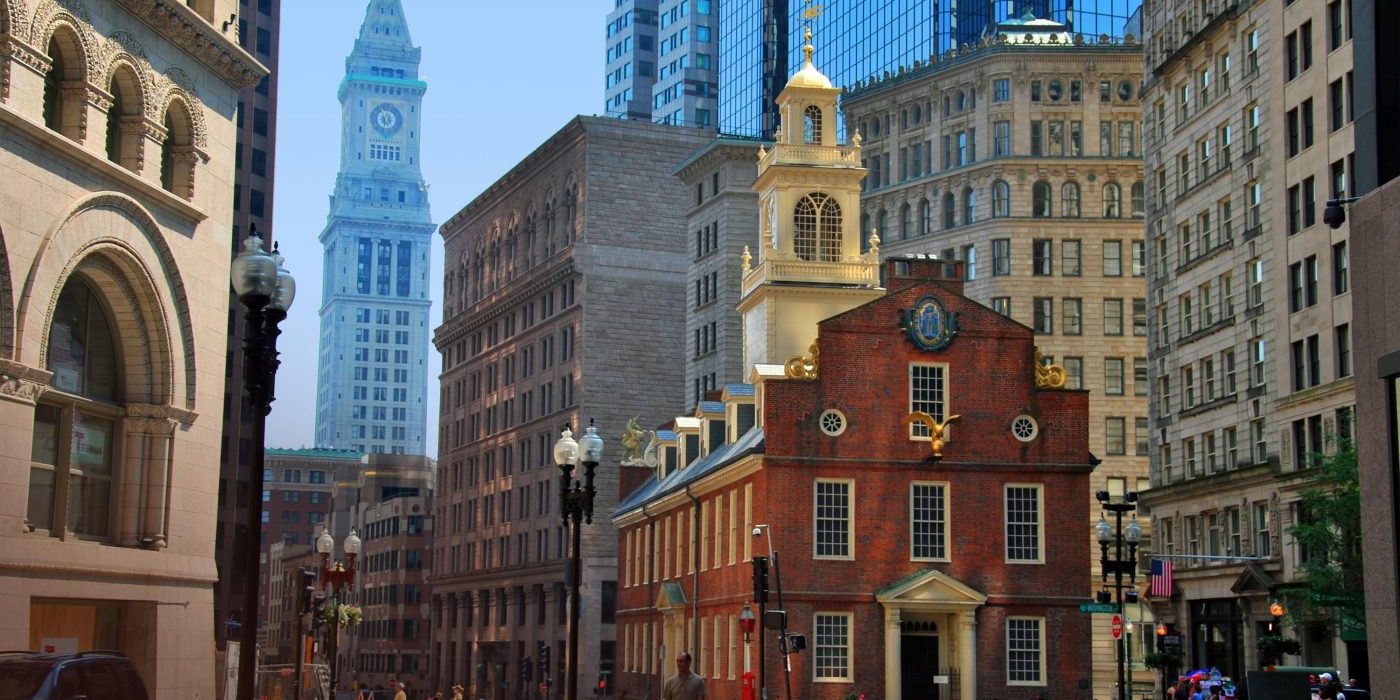 Another kind of gun control

Instead of doomed legislation, focus police and social services on ‘hot’ groups and places.

As the debate over stop-and-frisk reaches a critical point, something nobody expected is happening on the city streets. Homicide is down another full 25% over last year, and street stops are also down — by half. This is the result of the NYPD’s embrace of a powerful and innovative tactic — one far less understood than stop-and-frisk. Before our eyes, the nation’s largest city has taken a profound, historic step toward protecting its people for the long term.