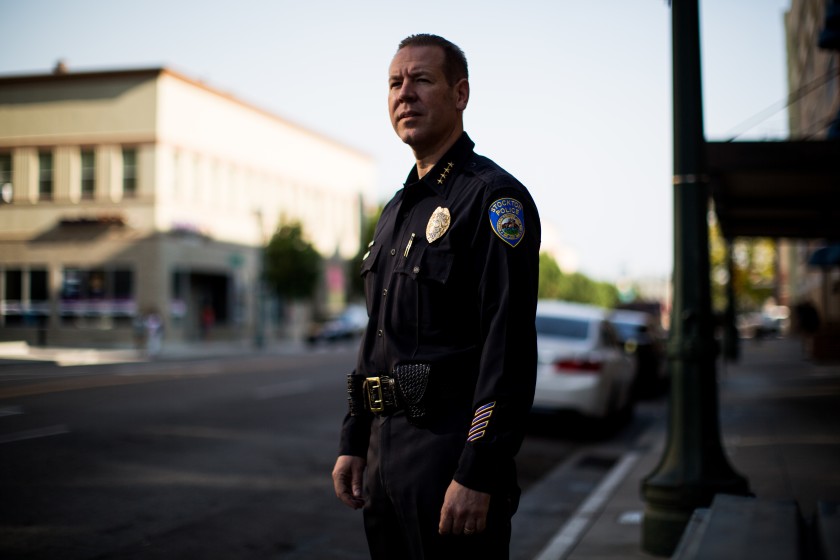 As California and the nation debate the aftermath of the George Floyd killing, Stockton has some insights, if not answers, about what it means to rethink policing. 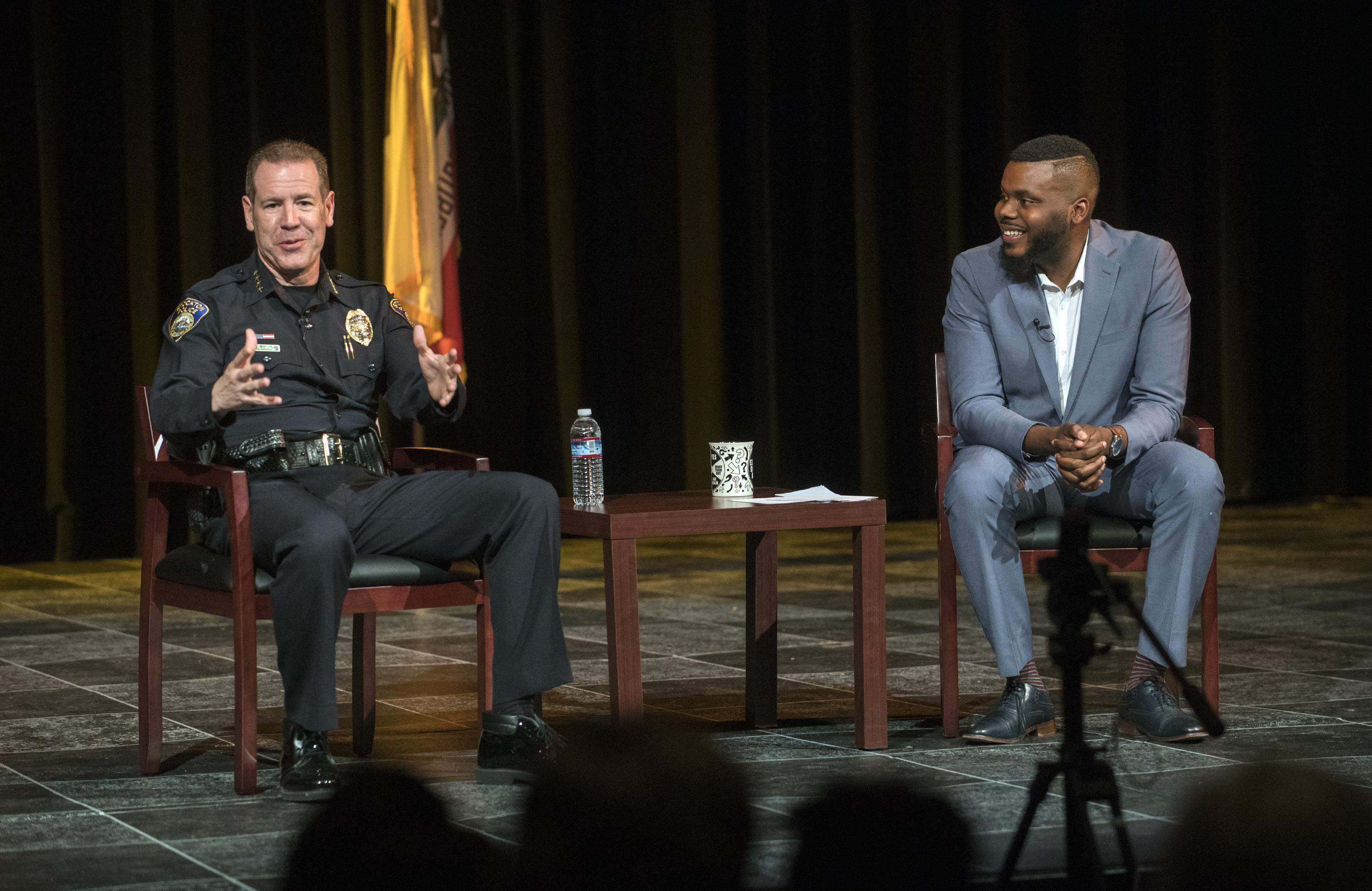 Eight years into leading law enforcement in this long-troubled city, the results of Jones’ experimental approach are a lesson for a nation in turmoil about what defunding means, how far and fast reform can go, and the degree police should be held responsible for racism that is systematic in schools, banks, healthcare and other institutions. 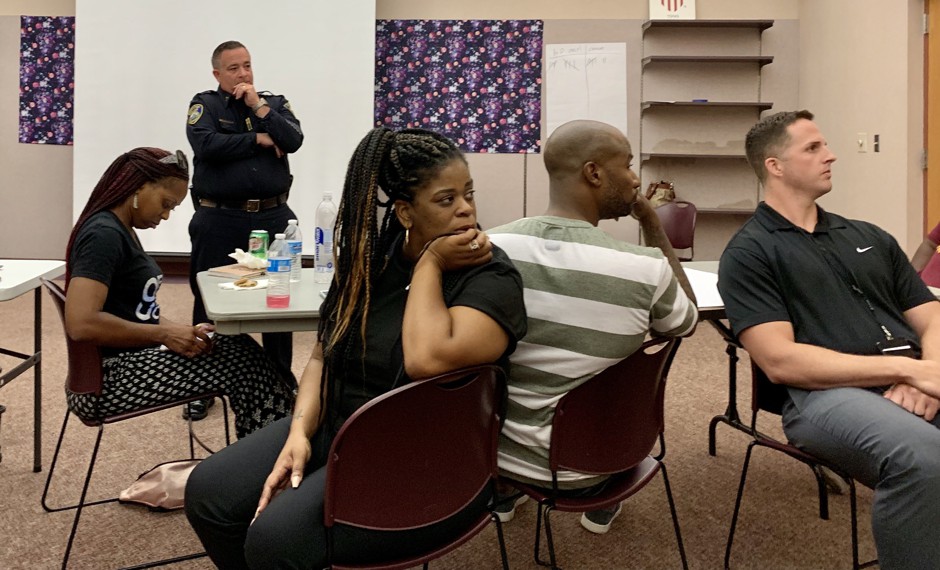 In Stockton, California, city and law enforcement leaders are attempting to build trust between police and communities of color. Why is this so hard to do? 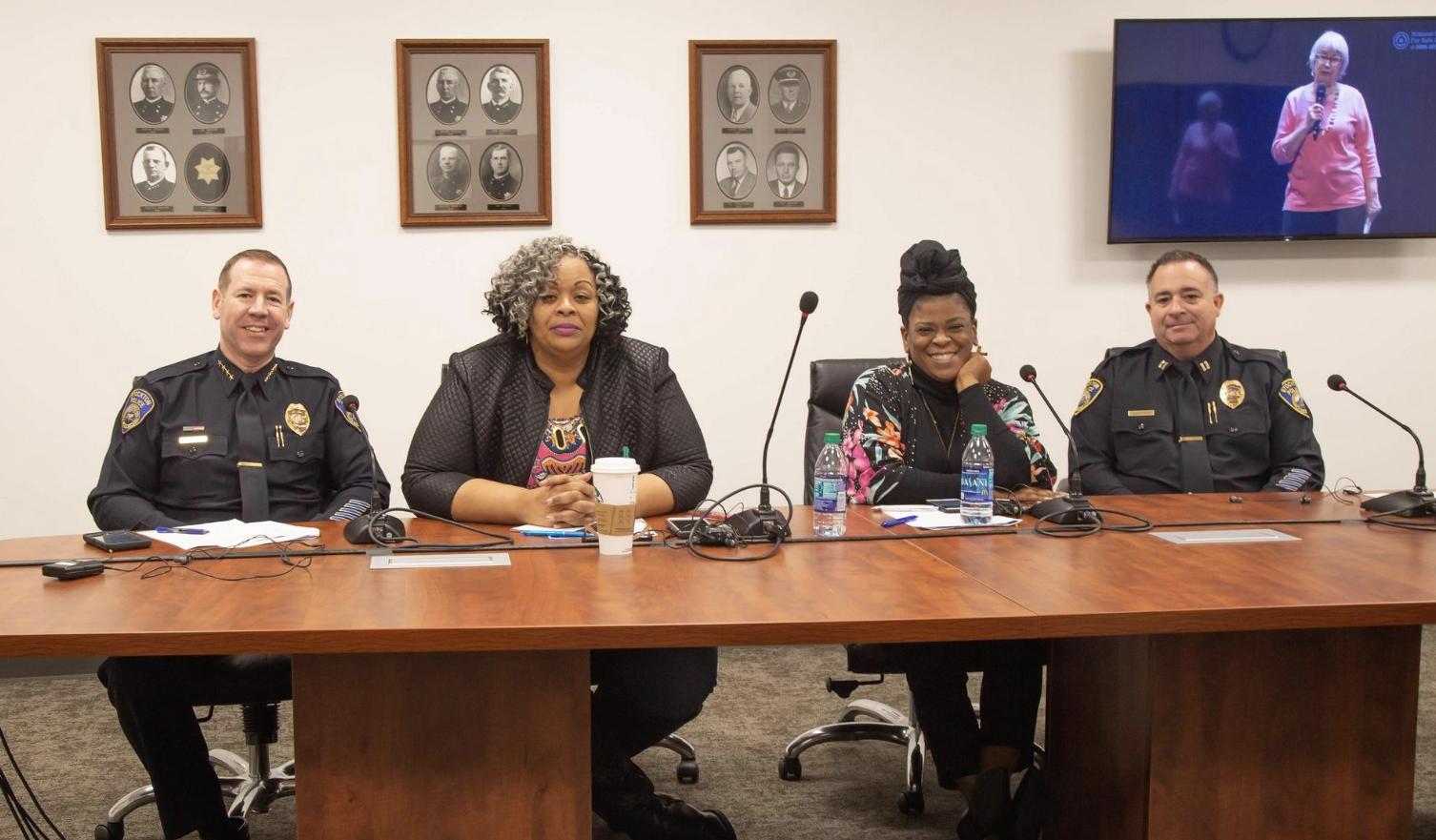 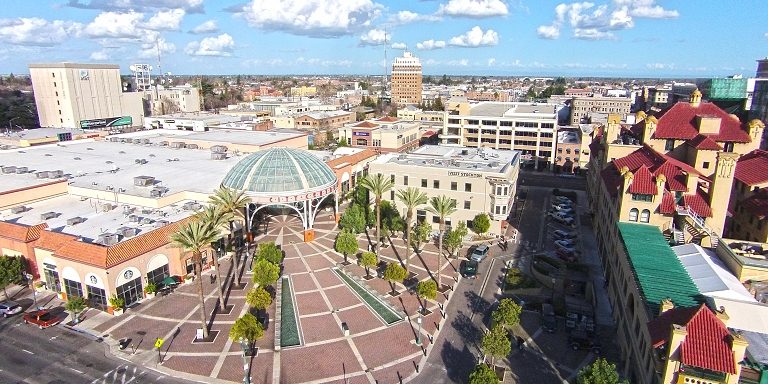 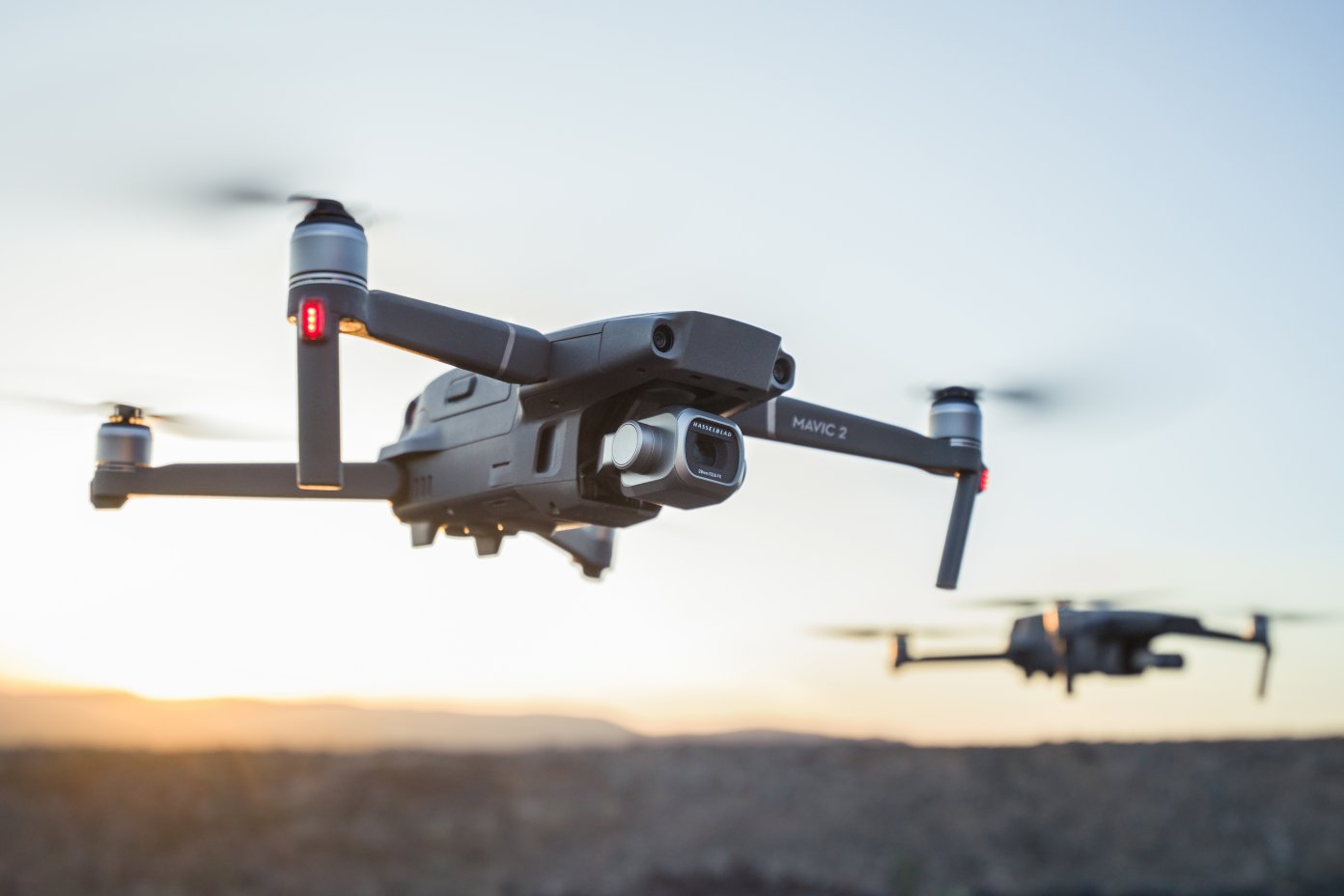 The Stockton Police Department in California has piloted a community input process for new departmental policy. On August 3, 2017, the department convened its Community Advisory Board to discuss the department’s prospective use of unmanned aerial systems, commonly known as drones.

American Police Must Own Their Racial Injustices

To improve relationships with communities of color, a reconciliation movement has begun in several cities, in which police brush up on their history, admit past mistakes, and listen to frank talk and hard truths. 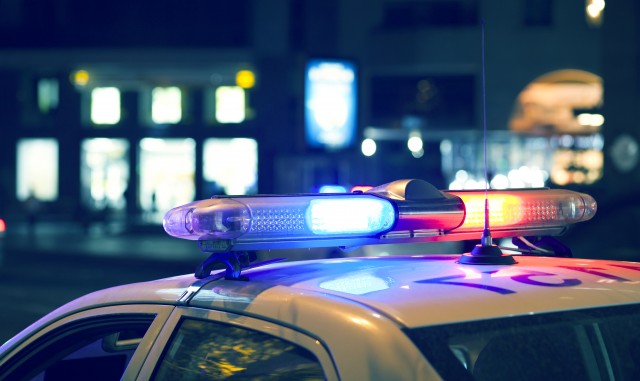 American Police Must Own Their Racial Injustices

To improve relationships with communities of color, a reconciliation movement has begun in several cities, in which police brush up on their history, admit…

The Story Behind the Nation’s Falling Body Count

The numbers are in: 2013 puts America on track for its lowest murder rate in nearly 40 years. But there’s an important point the year-end media round-ups are missing: there is a method to the growing lack of madness in America’s cities. Most of the cities making headlines—Chicago, New Orleans, Baton Rouge, Philadelphia, New York—are using the same basic method to stop the killing. There is something that can be done about the urban homicide that has plagued the nation for generations, these cities are doing it, and it is working.